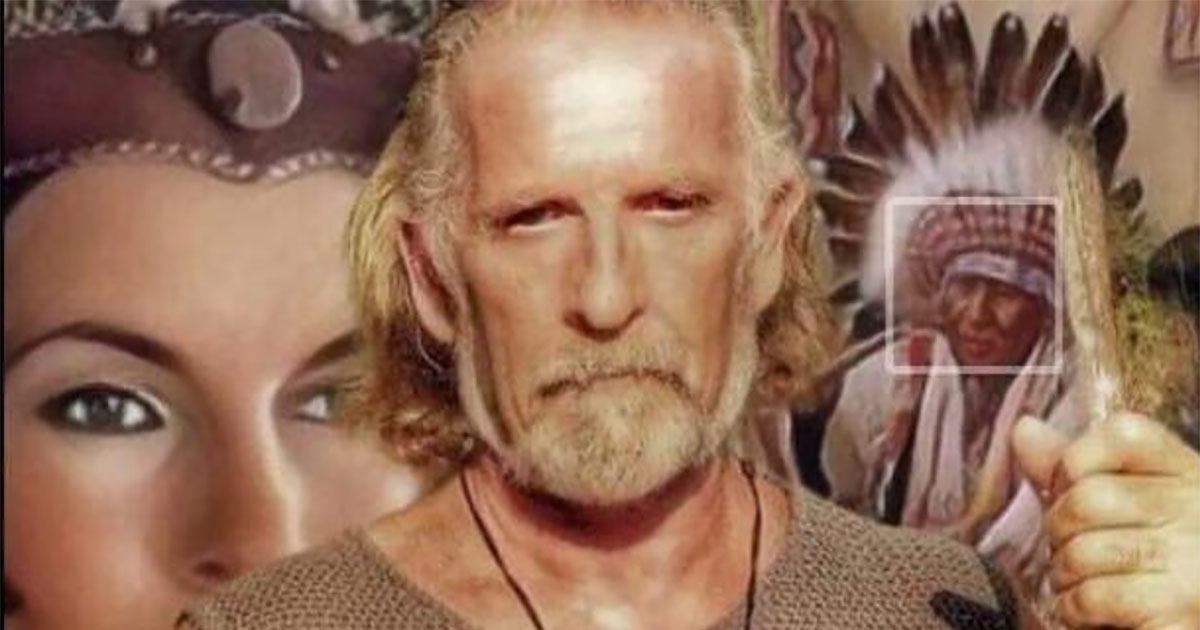 Trace needs little introduction, especially if you were a keen raver ‘back in the day’.

Our usual Q&A’s are normally pretty short and sweet, so we’ve decided to delve a little deeper into the lives of our chosen creatives.

To open your eyes up to the abundance of artistic, wonderful, and often unconventional individuals – who reside here in Ibiza.

Today’s interview comes from a man who has played a huge part in the music industry over the years, a man with an array of interesting (and often very amusing) stories to tell.

Q: What was your earliest memory of wanting to work in the music industry?

A:  I’ve played percussion since I was a kid, and discovered that I had a talent whilst holidaying in Spain when I was 12. I played in a few low-key bands growing up, and discovered house music around 1990. I decided I wanted to be a solo performer, and blagged a few gigs in small clubs. Within a year,  I was touring the world as Ministry of Sounds tour percussionist. I became hooked.

Q: The Smartie Partie’s were legendary, where did the initial idea come from?

A:  I found that I had the ability to bring large groups of friends to hear me play in the clubs all over London. As I was already working at some of the cities most iconic venues (Ministry, Bagleys, The Cross, Turnmills etc),  I decided to start my own night, and so Smartie Partie was born in 1995.

Q: What is the influence behind your ‘new’ lifestyle change with Ibango?

A:  After holding non-stop parties for almost 18 years, I felt I wanted to try and lead a more chilled lifestyle. I chose the craziest place on earth to live that lifestyle, Ibiza. It took me 3 years to find my own perfect-balance, to keep my ego in tact, and my entrepreneurial brain ‘nourished’. I began ‘The Gathering’ at my house named ‘Ibango’ 6 years ago. The weekly live music jams gives me all the thrills of big time promoting, but without any stress or concerns about how much money I needed to generate, as there’s no money involved. I do it for pure friendships and total bliss. The Gathering is now very special to me, musicians from all over the world just turn up to jam with us. We regularly have off-duty famous DJs, performers or band members stopping by. We perform every Tuesday, and welcome everyone. It’s magical and unpredictable.

Q: If you could open a show for any artist (dead or alive) who would it be?

Q: Who would you most like to collaborate with?

A: Dave Gilmour (Pink Floyd) his musical brain is unrivalled.

Q:  If you hadn’t of headed down the music route, what do you think you’d be doing now?

A: Good question, I can’t truly answer that as my life is always filled with joy (I’m very lucky).  I would be doing something I love, and something I want to do, not something I have to do.

Q: If there’s one piece of advice that you’d give your younger self starting out in the business, what would it be?

Q:  What made you choose Ibiza?

A:  Freedom to be all that you can be.

Q:  What’s your most embarrassing moment to date, career-wise?

A:  I was playing percussion for SW4 (Clapham Common). There were 20,000 people dancing, I had many friends in front of the stage supporting me, and a well-known DJ came on. As I always do, I checked that he was ok with me on percussion, as some DJ’s don’t like any other act but them on stage. The guy said “Sure, I love percussion”, and so we began.  During his set, I seemed to be getting quite a bit of attention (mostly because my friends were at the front). So in front of everyone, he signalled for me to stop playing. I decided I’d cut my session short (which is normally about 15 mins with each DJ). I kept it professional, however afterwards I went up to him and it got a little bit heated, to say the least. I don’t agree with publicly embarrassing people, it’s not cool.

Q: If you had to describe your music in three words, what would they be?

A: With my band “Ibango Tribe”, we always jam unrehearsed. Therefore it would have to be: “Unique, Music, and Fusion”.

A: Wow, I’ve been so lucky. The list is vast.  Here goes: Berlin’s Love Parade, Holland’s ‘Queens Day’, Knebworth UK for “Kudos” and Head-Swell (all Ministry tours). I also played at the legendary Hacienda club in Manchester. The most ‘unique’ one was at good-friend Colin Butts’s funeral, whilst they were spreading his ashes. That was a very special moment for me, whilst also being very sad. Nowadays, I mostly love to perform at sacred medicine ceremonies, such as the Ayahuasca ones here in Ibiza.

Q: And the worst?

A: Ha Ha, I’ve had a few of them. I once played in Denmark where it was really cold, and afterwards I was flown to Egypt where it naturally, very hot. When I got my kit out, all the skins had split because I’d not loosened them back in Denmark. I had absolutely no chance of getting new drum heads, so I had to blag that I was playing. I asked the DJ to play lots of percussion tracks, and unbelievably I got away with it! A bad situation made good, top bloke he was.

Q: Do you the think that the internet has been a godsend to the music industry, or a curse?

A: It’s a double-edged sword.  I’m glad it was not the main PR tool when I built Smartie Partie. My peers, other promoters and I used to hand-deliver 20,000 actual flyers. We had to graft, and that made us appreciate our own efforts much more I think. Now it’s easy to be ‘lazy’, and I don’t like lazy.

Q: Which famous musicians do you admire and why?

A: Again Pink Floyd. Why? Because they we’re unique, they never copied anyone. You can argue that The Beatles (plus others) copied other artists, not so with Pink Floyd. They were pioneers, and my favourite band ever.

Q: If you could change anything about the music industry, what would it be and why?

A:  I’d do what the Berghain club does in Berlin. I’d get people to leave their mobile phones at the door. Not at all events, just the cool ones!

Q: What’s next for Trace Harris?

A: I’m very lucky with the life I have now. I don’t ask for anything else. I’ve met the woman of my dreams, who is now my wife. She will keep me wonderfully occupied for the rest of my life. I will however (very soon) finish my book. It’s been a 30-year process and it’s called “Walking Through Doors”. The book should be completed, and out within a year.

If you want to experience Trace’s wonderful IBANGO Tribe for yourself here on the island, then you can contact Trace via Facebook, or you can watch their melodic, and truly spiritual videos on YouTube.

3 Replies to “An interview with Trace Harris”

This website uses cookies to improve your experience while you navigate through the website. Out of these, the cookies that are categorized as necessary are stored on your browser as they are essential for the working of basic functionalities of the website. We also use third-party cookies that help us analyze and understand how you use this website. These cookies will be stored in your browser only with your consent. You also have the option to opt-out of these cookies. But opting out of some of these cookies may affect your browsing experience.
Necessary Always Enabled

Any cookies that may not be particularly necessary for the website to function and is used specifically to collect user personal data via analytics, ads, other embedded contents are termed as non-necessary cookies. It is mandatory to procure user consent prior to running these cookies on your website.